ProtectID secures access to either IPSec or SSL VPNs. The interface to ProtectID is via RADIUS. A number of leading VPN servers work with ProtectID including those from Cisco and Juniper. 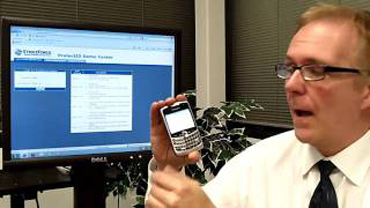